5 Ways to Know Your Marriage Is Over

When you’re struggling in your marriage, one question you may have is how do you know when it’s really over. Many couples will argue for years before they decide to call it quits. However, there are some couples who will get upset with one another for a couple of months and decide to go their separate ways. In either case, the decision to end a marriage isn’t an easy one. The following are some of the ways you can know if your marriage is over or not.

If there is domestic violence in your marriage (physical, mental, emotional or sexual) and the perpetrator doesn’t want to get help, it’s best to leave the marriage. While domestic violence can go on for years or even a lifetime without leading to death, not everyone is that lucky. Unfortunately, people don’t know how far it will go.

Affairs are another reason people get divorced. Some people stay together after infidelity, but that’s after each person has agreed to work on the marriage. If one person is unwilling to work through what has happened, it usually won’t work and the marriage will end.

Unwillingness to Improve the Marriage

When one person is unhappy in the marriage and the other person doesn’t want to do anything to improve it, the person who is unhappy will have to make the hard decision to end  it. Some people stay in marriages forever being unhappy, while others decide they don’t want to live that way. This is the question you will have to ask yourself if you’re in this situation.

When one person has abandoned the marriage, it’s time to make a decision of how to proceed. Abandonment is a legal issue that will need to be handled by a competent family lawyer. According to Tamia Y. Tymus, a family law attorney at Frasier & Griffin PLLC in Raleigh and Durham, NC, you can use marital abandonment in court to prove fault in the divorce. This can help with getting spousal support, custody and even child support.

You can learn more about this in this video:

Counseling Is Just Not Working

Before getting a divorce, it’s a good idea to seek marital counseling. If the counseling doesn’t help resolve the problems in the marriage, then it might be better to separate and divorce.

Take your time as you decide whether you should get a divorce or not.  It’s not an easy decision, and it shouldn’t be decided on in haste. Stick it out until you know for sure that is your only choice.

I Tried Nurx, the Subscription Birth Control - Here's what Happened Previous post
What Is a Healthy Post-Pregnancy Workout? Next post

3 More Reasons Why We Love Betty Crocker and Pillsbury (NEW!)

5 Healthful Habits Women Should Start Practicing in Their Twenties 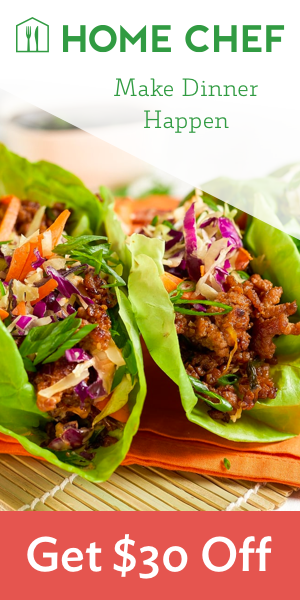